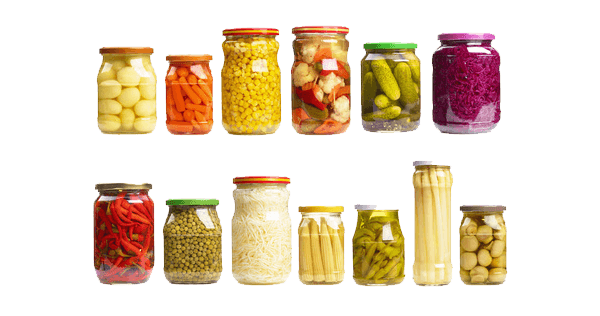 Discover the red gold of Apulia, known in Europe for the quality and quantity of tomatoes it produces. We select only fresh organic tomatoes. The buononaturale tomatoes are desiccated in protected environments in compliance with the highest hygiene practices, processed with the addition of white wine vinegar according to ancient traditional methods, and finally aromatized with extra-virgin olive oil and rigorously local spices.

Harvested and preserved at their ripest, our organic artichokes are preserved in two ways, in oil or in brine, retaining the flavor and crispiness of fresh artichokes.

Characterized by a distinctively penetrating flavor and by a host of aphrodisiac properties, caper flowers bud out from a singular woody shrub called Capparis spinosa that grows in calcareous, dry soils along the Mediterranean Sea. Italy’s long history of caper cultivation starts in Sicily. Suffice it to mention the salt-packed capers from the volcanic island of Pantelleria, off the coast of Sicily.

Capers can be used in a variety of dishes and come with benefits: they do not affect cholesterol levels; they contain large amounts of phytonutrients, vitamins, and antioxidant flavonoid compounds like rutin and quercetin; and they can serve as a natural remedy for allergies.

Legumes like cereals have been consumed for ages, since the first human civilizations settled down along the Mediterranean Sea. The Italian peninsula, specifically, is a land of legumes. Both the Etruscans and the Romans used to grow grain legumes in rotation with annual cereal crops to regenerate nutrient-deficient soils.

Legumes have several beneficial properties, as their consumption may help lower total cholesterol levels, hypertension, and the risk of developing cancer, among others. Our legumes combine authentically ancient cultivations with modern pragmatism as they are organic and ready to be used.