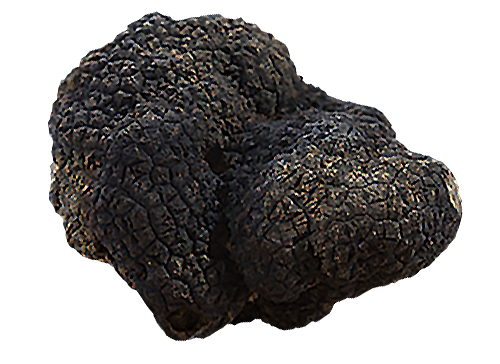 In the Renaissance, as a favorite of the most refined princely courts, truffle became the irreplaceable element of haute cuisine. In the 1700s, hydnology became an actual science after taking a more naturalistic approach to the study of truffles. At the turn of the century, the prestigious white truffle of Alba was identified for the first time by Polish naturalist de Borch and classified by the Piedmontese Vittorio Pico as Tuber magnatum (that is, “of the magnates”) in light of its limited availability.

As of 2017, “truffle hunting and extraction” was being classified as world heritage by UNESCO. This nomination was based on the substantial know-how and various practices involved: the use of trained dogs; the techniques required to hunt different truffle varieties; and the preservation and culinary use of truffle.